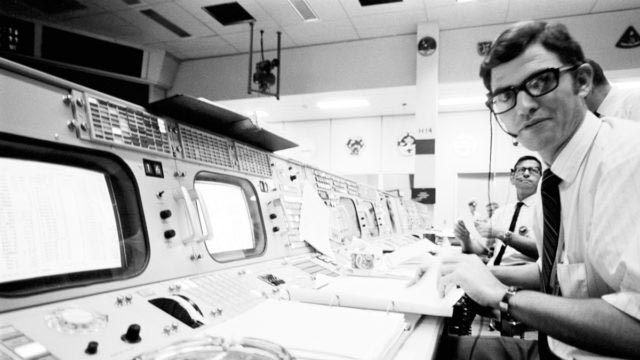 November 14, 1969. Just thirty-six-and-a-half seconds after lift-off, something went terribly wrong with the Saturn V rocket. This was Apollo 12, the second manned mission to the Moon. Astronauts Pete Conrad, Richard Gordon and Alan Bean had just lost their main power supply to the Command Module. Fifteen-and-a-half seconds later, they were flying blind. Instrumentation data was garbled, the numbers meaningless, while their control panel lit up, with just about every conceivable warning.

At NASA’s Houston Mission Control Center, EECOM flight controller and engineer, John Aaron had an idea. This was his command: “Flight, try SCE to AUX.” Aaron was telling the astronauts to flip the SCE (Signal Conditioning Equipment) switch to its auxiliary power position. Astronaut, Alan Bean recalled the location of this switch, from a training session, twelve months earlier. He flipped the switch and straight away, the data display was restored. They were on their way to the Moon!

Now here’s the thing. John Aaron just happened to have been present at that training session, when he noticed a nonsensical data display. On his own, he went on to trace this back to the SCE and how switching to auxiliary power, could restore its function. Keep in mind that during those harrowing moments, after lift-off, and without data, it was impossible to know what had gone wrong. Aaron reasoned that switching the SCE over to auxiliary power, just might restore their data. And he was right. Then they were able to assess the situation and make the decision, to continue into orbit. 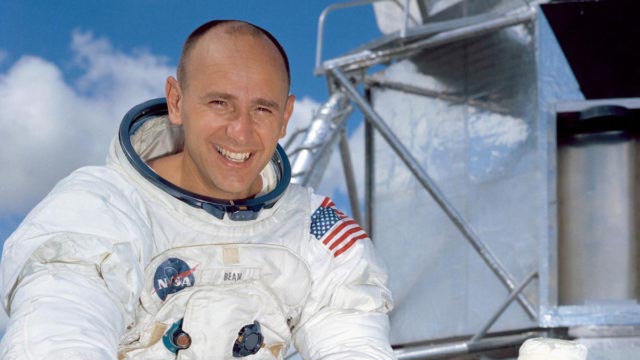 It was a good thing for the Apollo 12 astronauts and their mission, that Aaron was scheduled to work that first shift. When the instrumentation data became garbled, he was the only one who had a pretty good idea of what to do!

Now let’s bring it home. Consider sharing this story with your child and recognizing the times, that they were present in the moment, perhaps being mindful, taking notice, being curious, taking initiative or being responsible; all qualities of Aaron and Bean.

PS So what did happen to the Saturn V rocket after lift-off? Turns out they were struck by lightning, not once but twice! Look at a launch pad today and you will see lightning towers surrounding it. These protect a rocket from a lightning strike. NASA has since been more judicious, when accepting atmospheric conditions, suitable for launch.