I was a young engineer working at a structural engineering design firm and had just been handed an assignment. It was to design a concrete retaining wall, that would allow for the access to an under ground parking garage. This was my first retaining wall, so I knocked on the door of the senior partner’s office, to ask a few questions. Mr. Bergman invited me in. In answer to my questions, he picked up a small note pad, scribbled a quick sketch, tore off the sheet and handed it to me. I must of had this sort of look on my face that was a combination of wow and how did you do that so fast? Without saying a word, he held up his right thumb in a gesture that said, “This is an estimate. It is what you should be aiming for. Now go prove it.” 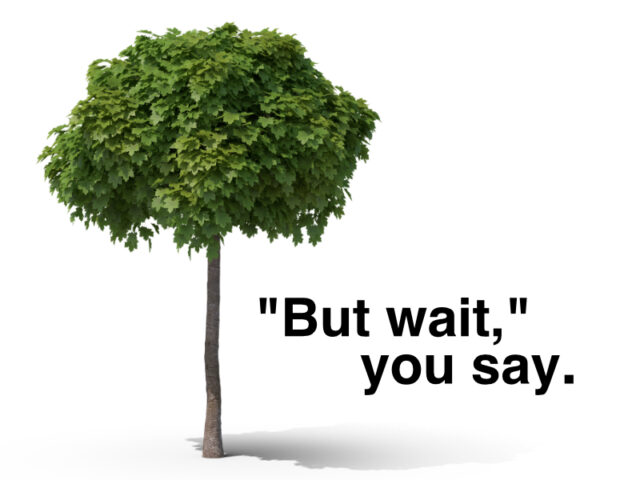 “You promised pi.” Indeed. March 14 is Pi Day and I wanted to come up with a connection, if you will, between estimating and this most amazing number pi (or ???? as it appears in mathematical equations). Pi is the number you get when dividing the circumference of a circle by its diameter and the number has an infinite number of decimal places. It starts out as 3.14 hence the celebration on March 14! 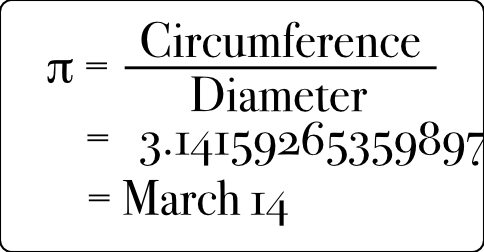 Have your child use a metric ruler to measure, in cm, the diameter of something round, like a dinner plate and then multiply that number by pi to find the circumference, but instead of multiplying by 3.14, multiply by three. You could even round the diameter dimension to the nearest cm. Then compare your estimate by using a calculator. You will find that your estimate is not that far off.

Now dive deep. Take it outside, to a tree. Estimate its diameter and multiply by three to get its circumference. Or if it is a large tree, it may be easier to wrap arms around its trunk, converting that to cm and then dividing by three to get its diameter. Divide that by two to get its radius and then multiply that by ten to express it in mm. Then if an average growth ring is three mm, divide the radius by three to find out how old the tree is. Now what do you notice about the age of a tree and its circumference in cm?

Estimate. Have an idea what your final design should look like, before coming up with that retaining wall. And likewise, practice estimating while have fun with pi. Happy Pi Day!

PS What do you get when you divide the circumference of a mostly round apple by its diameter? Answer: Apple Pi

nextBe a Citizen Scientist and Help to Map Neurons